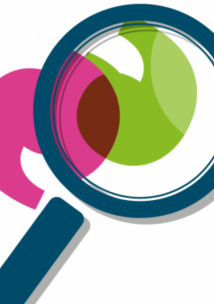 In 2018, Healthwatch Brent funded research by Brent Carers Centre and Addaction (now New Beginnings) looking into the reasons for low numbers of carers being identified from households with substance misuse. This was a result of concerns from staff at Brent Carers Centre, who had identified the low number of referrals. From 102 referrals from Brent Children Services over a set period, none were caring for parents identified as having an addiction. A report on the findings was published in 2018.

In 2021, Healthwatch Brent approached Brent Carers Centre, Addaction, and Brent Family Wellbeing Centre in order to revisit the recommendations in the 2018 report and understand the current situation.

If you need this document in an alternative format please contact info@healthwatchbrent.co.uk or call 020 3869 9730.

You can help make health and care services better by sharing your experiences and ideas. 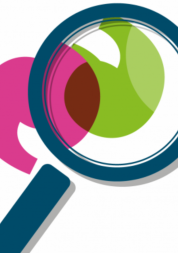 Concerns from Carers in Brent regarding Direct Payments
16 March 2015
A request for clear and transparent answers to carers’ questions about Direct Payments.
Find out more